An acoustemological study of Elhatyagva in Northern Greece focusing on the 'hours of peace' – a quiet period between 3 to 5pm when most locals head indoors to sleep in order to avoid the blazing mid-day sun. The site is an abandoned military base now mostly used as a resting spot for beach peddlers, Roma and mountain shepherds.
Posted by michael at 8:10 AM No comments:

The June 2014 issue of 'musicworks' magazine features an article on my work-in-progress, 'The Show' (working title), as well as my field-recording based piece 'the night Paddler' on the accompanying CD. 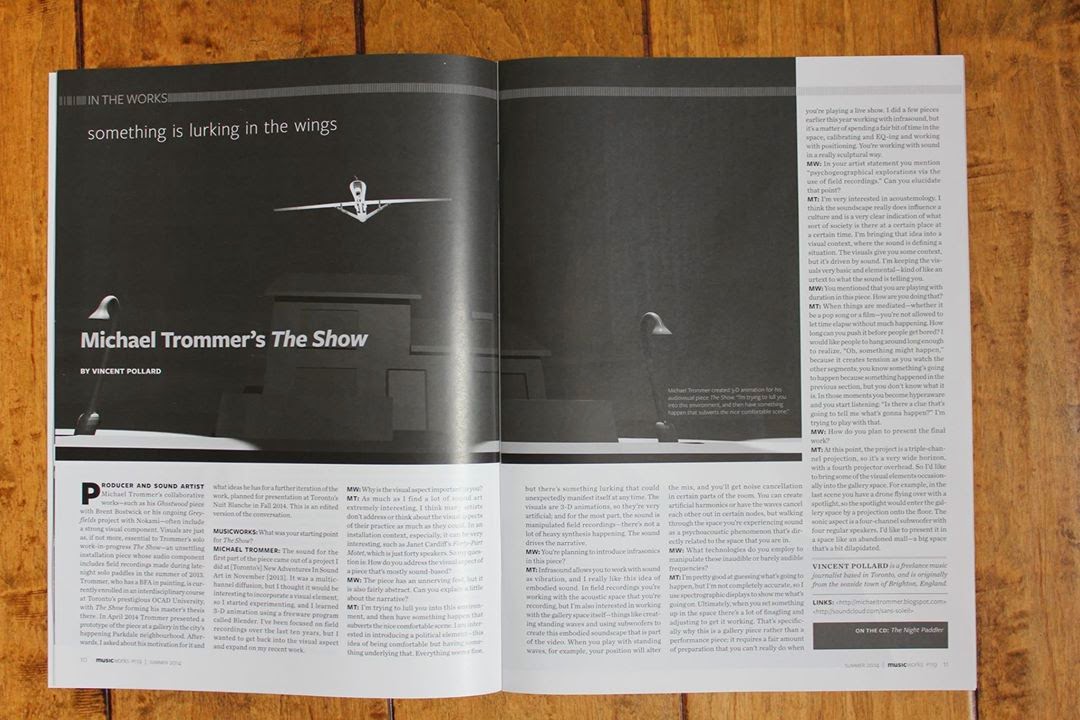 https://www.musicworks.ca/
Posted by michael at 1:18 PM No comments: 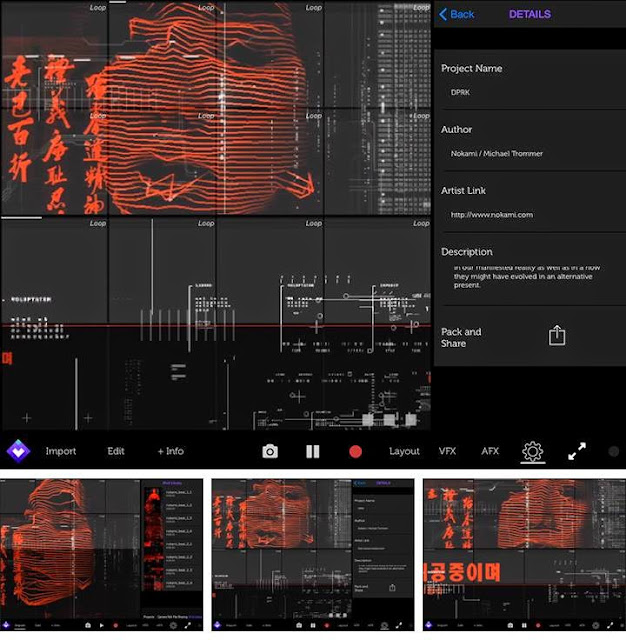 Posted by michael at 1:06 PM No comments:

A requiem for Alexandra Park

Five days in the Western Channel

Posted by michael at 9:10 AM No comments:

Posted by michael at 2:51 PM No comments:

Greyfield, Pixilerations, Fall 2010 from Brown Music on Vimeo.
Posted by michael at 10:15 AM No comments:

'People's Republic' re-imagines the topology of global politics: what would have happened if capitalism had declined and socialism had become the dominant world politic ? China has become the military/economic superpower and North Korea, the rebuilt industrial and technological 'engine' of the Asian economy, has reluctantly agreed to assimilate the disintegrating south. Pyongyang is the new Düsseldorf, and a new form of technologically-driven music is shifting popular music's tropes.

'People's Republic' plays with the possibilities presented by this alternate future in which rhythm has become a unifying social tool and machine hymns espouse the perfection of a people's techno-utopia. In doing so, it seeks to re-examine the techniques of seduction and control - both political and social - as they exist in our manifested reality as well as in a how they might have evolved in an alternative present. 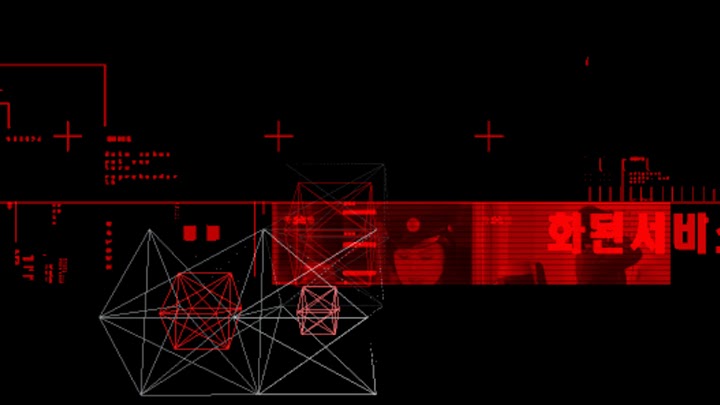 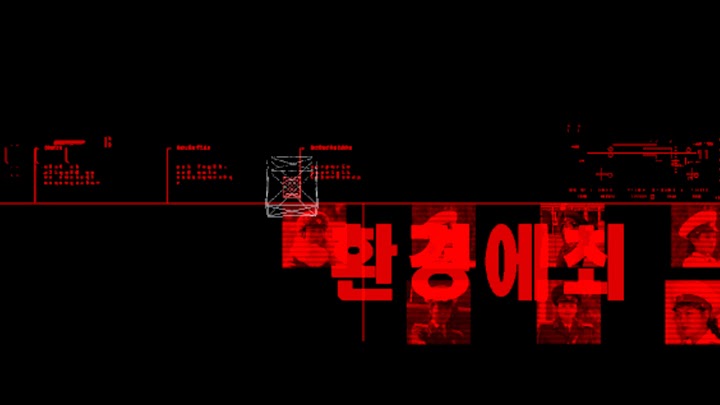 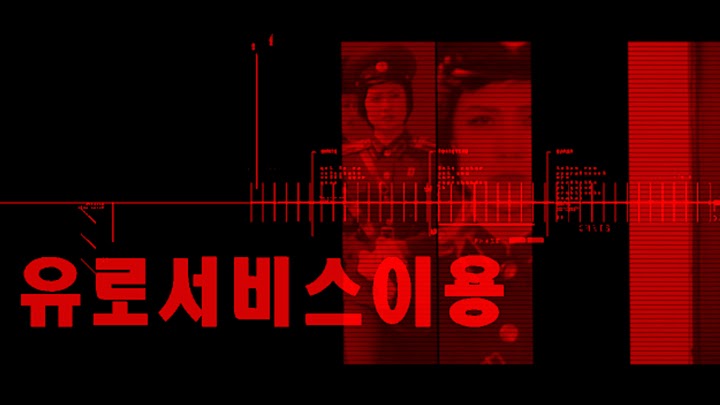 more info: http://www.nokami.com/dprk/
Posted by michael at 8:53 PM No comments: