'outskirts' out on impulsive habitat: 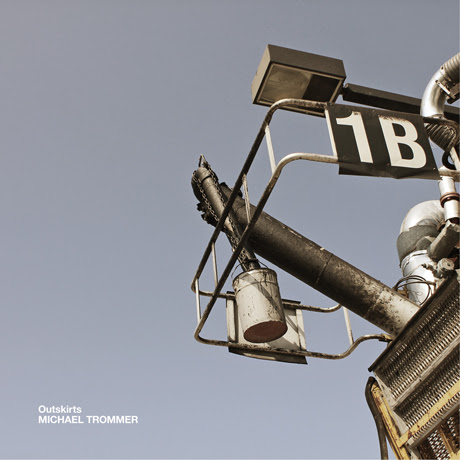 http://www.impulsivehabitat.com/releases/ihab032.htm
Posted by michael at 7:05 PM No comments:

'in the bleak wilderness of sleep' compilation out now...

...on audio gourmet.
features myself, simon whetham, francisco lopez and many others: 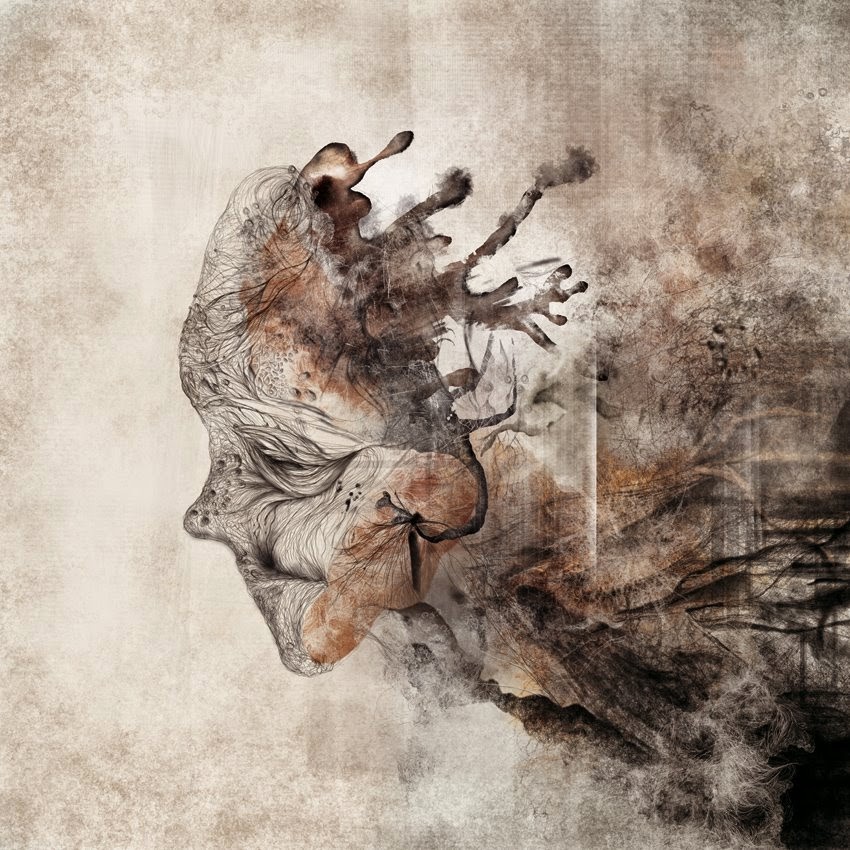 'listen to the weather' LP is out - and a nice review: 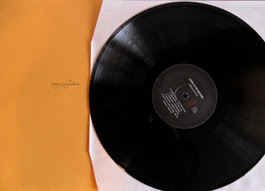 http://www.realtimearts.net/feature/Earbash/10305
Posted by michael at 11:50 AM No comments: 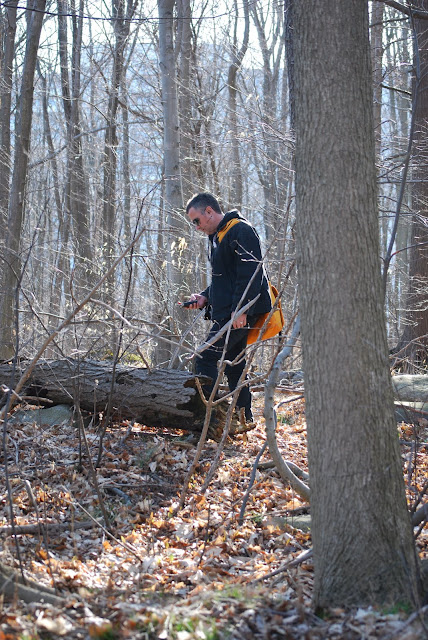 a bit late, but i thought i should post this: a video done by jonathan howells for the sans soleil 'asprovalta' EP that came out on truffle music.
'coupe' magazine named it one of their top motion design pieces for 2007.

Sans Soleil, Asprovalta, music video from Jonathan Howells on Vimeo.
Posted by michael at 8:16 AM No comments:

my friend brent and i sourcing sounds and images under toronto's downtown core.

Grey Path Test from Brent Bostwick on Vimeo.
Posted by michael at 4:59 AM No comments: 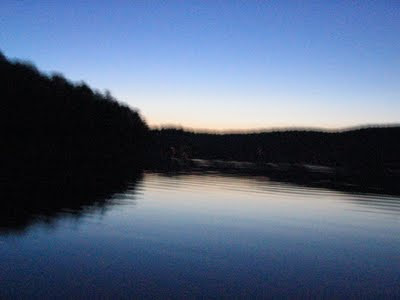 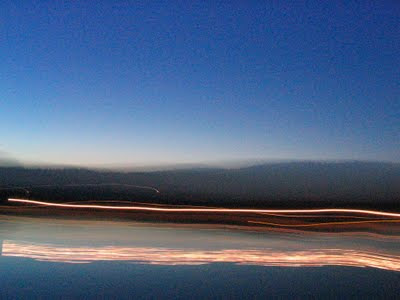