A short video showing a recent sound design project I worked on – an interactive/VR environment for Intel's new HPC audio supercomputer. Users prepared and manipulated audio clips, which were then inserted on a spiral timeline. Sounds were spatialized in 3D on both the video wall as well as via Oculus headsets.
Posted by michael at 7:41 AM No comments:

Posted by michael at 6:21 AM No comments:

Posted by michael at 6:20 AM No comments: 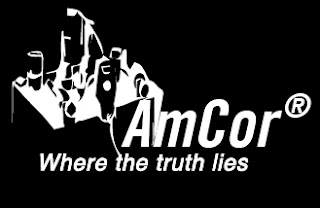 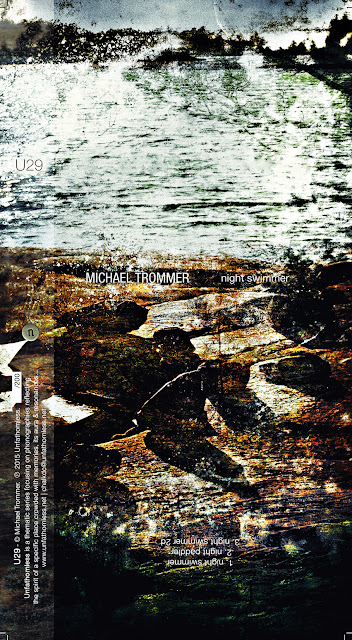 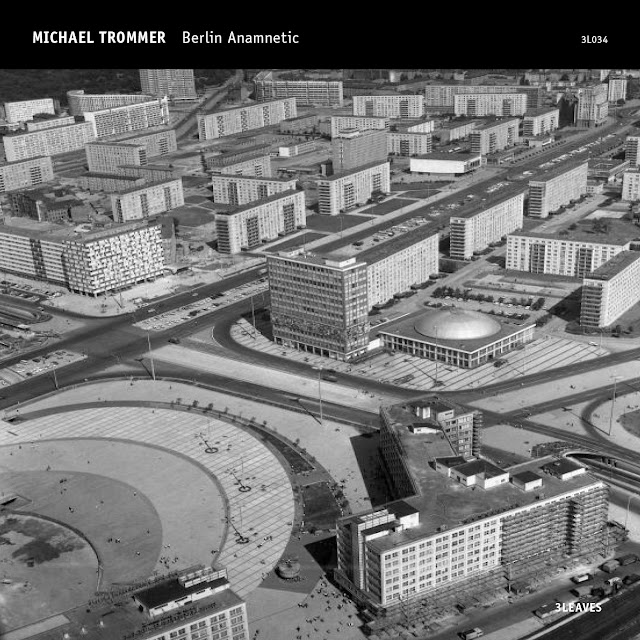 I'll be participating in a discussion about sound + space...over brunch: 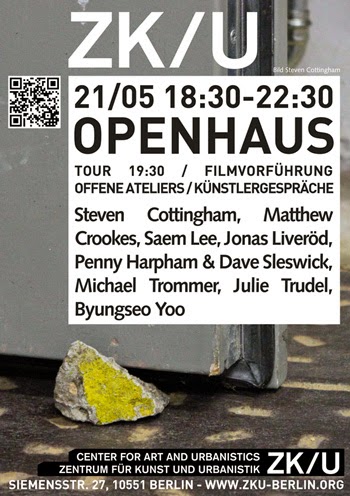 Posted by michael at 1:45 AM No comments:

Posted by michael at 5:06 AM No comments:

TRANSMISSIONS FROM THE TECHNOLOGICAL SUBLIME from michael trommer on Vimeo.

Posted by michael at 6:12 PM No comments: 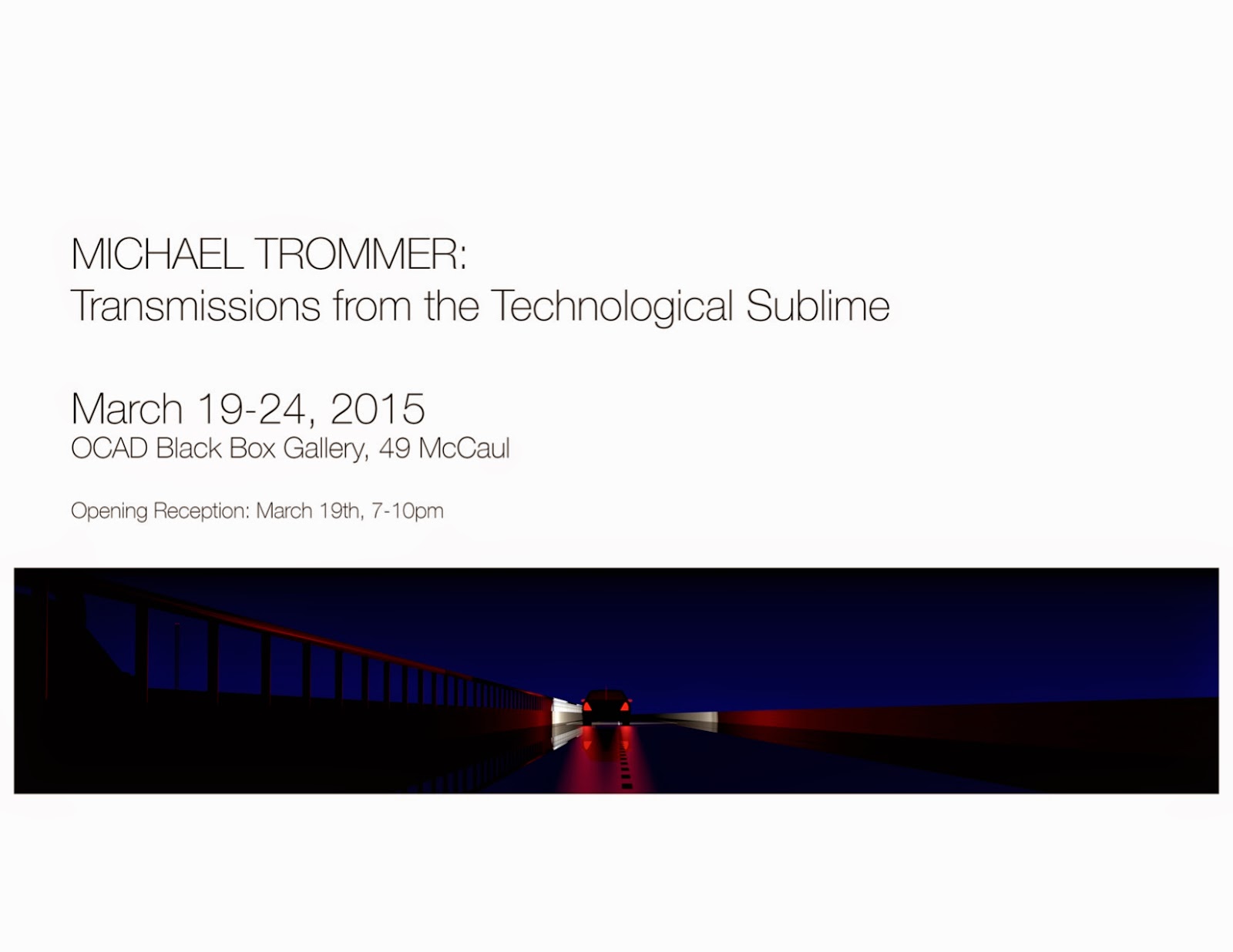 Posted by michael at 8:51 AM No comments:

Posted by michael at 8:50 AM No comments:

Come Up to My Room 2015: 'Proximity', with Corinne Thiessen

Two figures stand on either side of the bed, facing each other. They rest their heads on plastic cups against the wall, eavesdropping. The room is dark; the occasional beam of light trails across the wall as a car passes, revealing their preoccupation before settling them into darkness again. 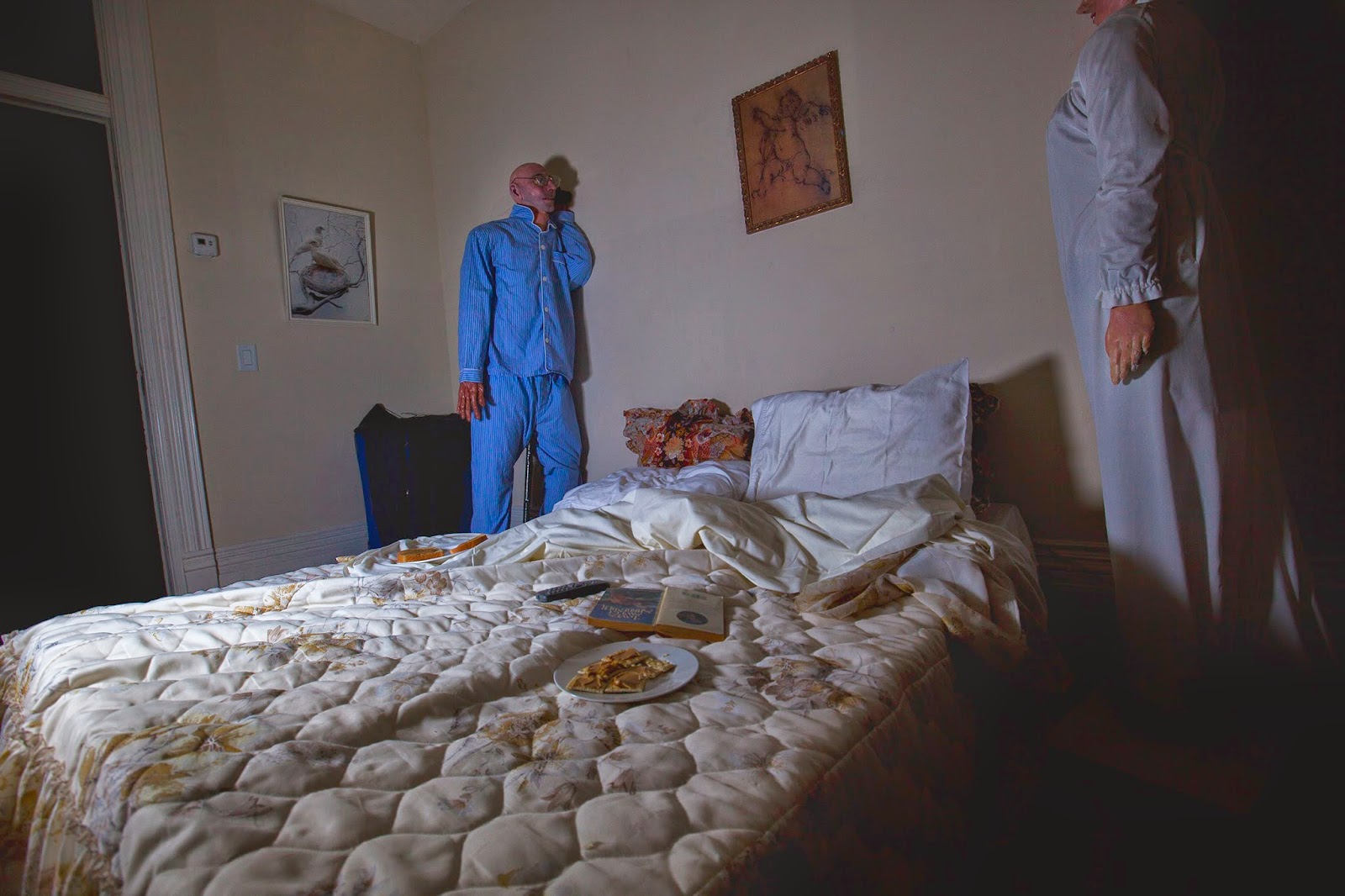 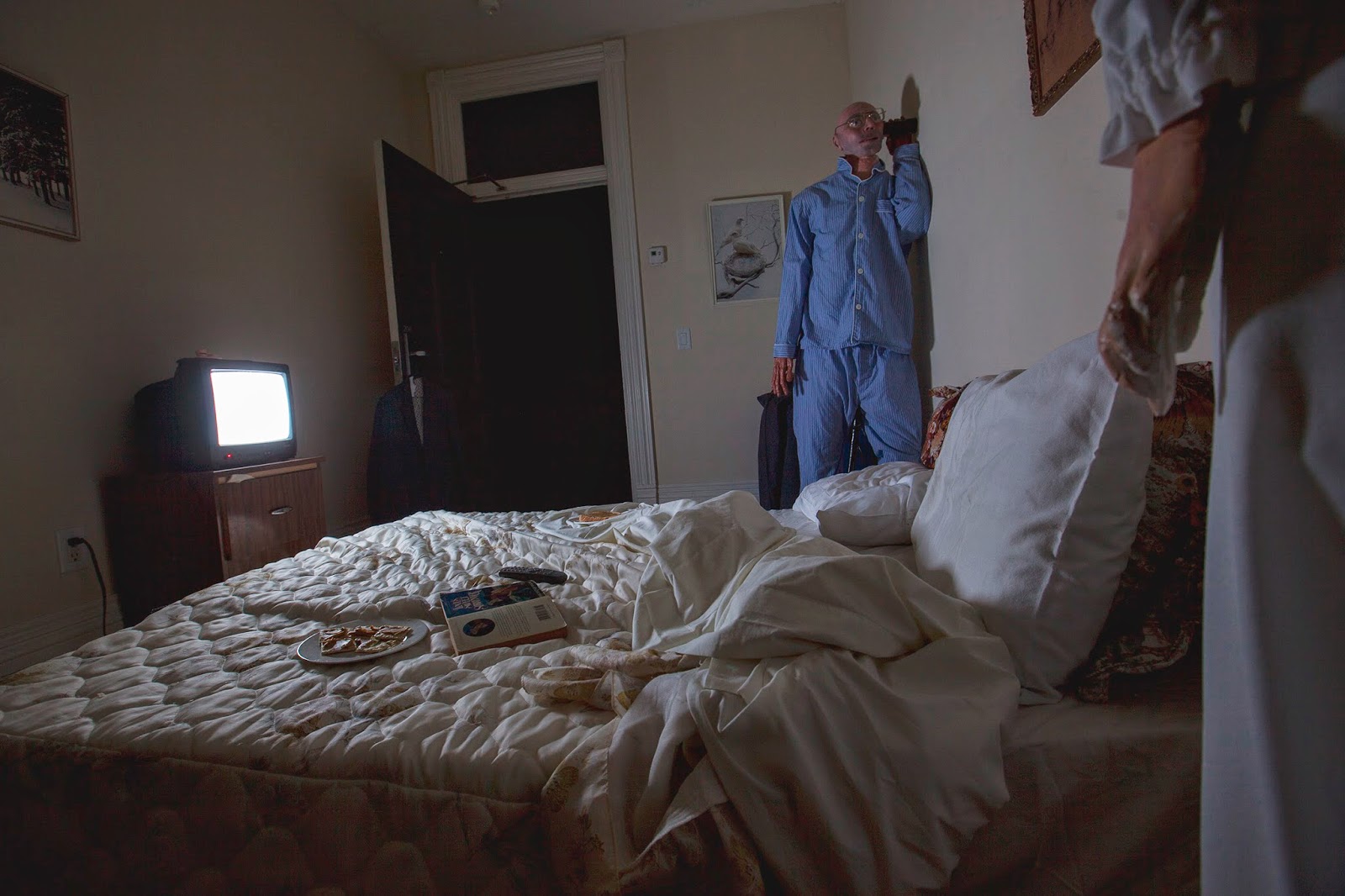 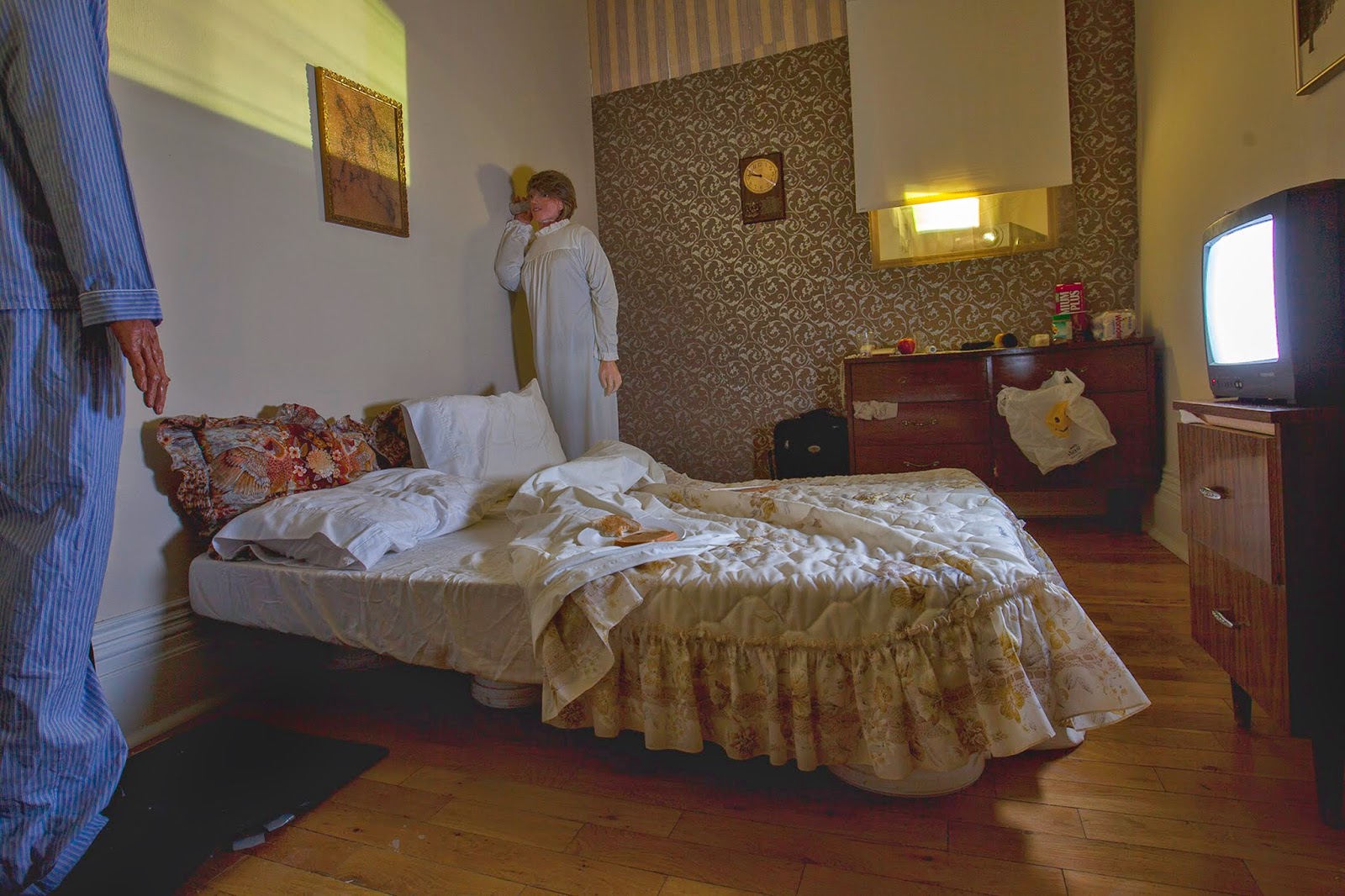 Posted by michael at 8:38 AM No comments: